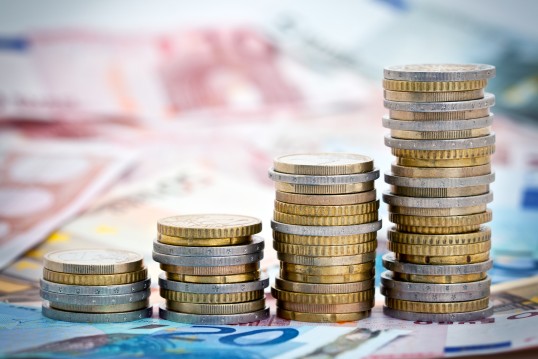 Employees receive injury benefit for the duration of their incapacity for work, as a substitute for their previous earnings. A temporary allowance is paid during a measure for occupational rehabilitation. Insured persons suffering an accident whilst performing a task in the public interest may receive additional benefits.

Pensions payments
Insured persons receive a pension when their earning capacity has been reduced by at least 20% for over 26 weeks. The pension entitlement generally begins on the day upon which injury benefit ceases to be paid.

In the event of complete loss of earning capacity, the full pension comprises two-thirds of the gross annual earnings prior to the accident or occupational disease. Where the earning capacity is partly reduced, the pension corresponds to the level of reduction, for example one-third of the previous gross earnings in the case of a 50% reduction in earning capacity.

The accident insurance institutions continue to pay a pension as long as the earning capacity remains reduced, i.e. under certain circumstances for life, irrespective of whether an occupation is pursued.

In the event of death, the accident insurance institutions pay the following benefits in particular: